WE PRODUCE FILM AND ANIMATION

PRAD-media is an independent media company based in Moscow. We make films and cartoons. We prefer genres: comedy, adventure, spy detectives, science fiction, mysticism. All this content is for family viewing and for kids.

We offer the rights to our cartoons and films. We invite buyers of licenses to use cartoon characters to promote goods and services.

Offer to investors and partners

We invite investors for the production of films and cartoons, as well as for organizing our own online TV channel. And we invite partners for co-production of content.

Investors will receive 50% of the profits based on their share in the financing of a film, cartoon or online TV channel. We also appreciate any help from producers in the production, marketing and promotion of films and cartoons.

We have two own online media, so we shoot documentaries, reports, interviews, commercials and music videos, as well as write articles and prepare illustrations and photographs for our media resources and for our clients.

We offer to make videos and photos of any format for you, make illustrations and presentations, write Russian-language texts, publish your articles and videos in our online media outlets Otechestvo and PRAD-media. We suggest using our advertising opportunities.

If you are interested in cooperation with us or you have questions, write to us prad@prad-media.ru

WE INVITE INVESTORS AND PARTNERS TO OUR PROJECTS 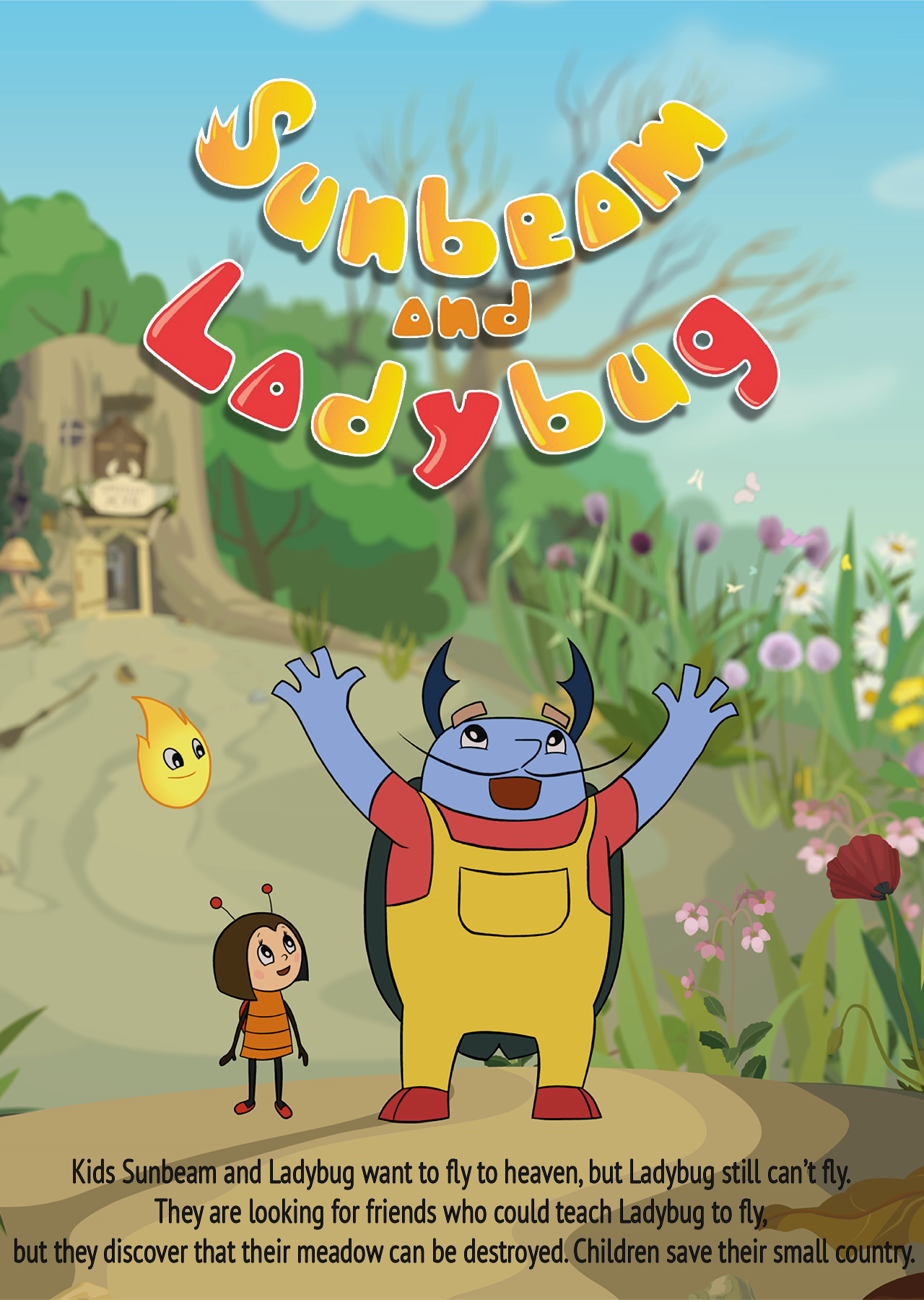 The animated series Sunbeam & Ladybug is looking for investors.

The pilot series is ready (6.5 minutes). A script for 16 episodes has been written. We are also planning to shoot in the format of a full-length animated film.

Participation in the film markets showed that the cartoon Sunbeam & Ladybug is popular with viewers of any age and all over the world. We invite investors to continue the production of the animated series Sunbeam & Ladybug. If you are interested to know the details, write to us prad@prad-media.ru

2) Blah-blah-din and the vessel of immortality

This is a modern fairy tale that begins in Moscow and continues in any Asian country or region of Russia that has interesting ancient architecture. Part of the film has to be filmed in the desert and in an eastern city with ancient architecture, or we can create even more unusual architecture using CGI.

We keep the details of the original plot and the way the movie is staged in secret and are ready to discuss only with real partners.

We invite investors for the production of the animated feature film. If you are interested to know the details, write to us prad@prad-media.ru 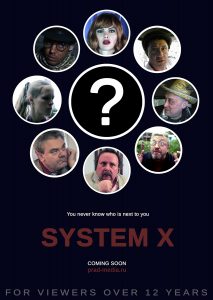 A Russian engineer develops a terrible weapon disguised as a vacuum cleaner. The head of the CIA fears that the vacuum cleaner will suck in America. He sends his best agents to the engineer, as well as his son, so that his son can make a career in the CIA. The young spy does not expect who this terrible engineer really is.

The first episode of System X is in post-production. It’s a low-budget, full-length comedy with lots of animation. This comedy is fun to watch. The comedy System X cheers up and the audience parses the characters’ words into quotes.

We plan on filming the endless series System X. We offer an investor to create an unusual advertising platform based on this comedy movie. The Comedy System X can provide several sources of income.

About the sequel and triquel to the comedy System X

There is no blood, death or sex in this comedy series, and the fights are comical, so the whole family can watch the film. Each hero has his own truth, which he defends. In this series, the intelligence services of different countries will unite to save humanity from a common threat. We are planning to shoot the film in three countries. 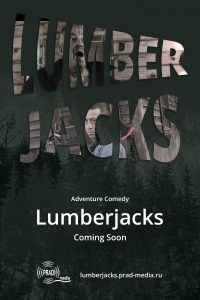 Full-length feature film. 90 minutes.    Serial format is possible. Now we are shooting the first preliminary scenes of the film.

According to the script, the comedy should be filmed in two countries. We will shoot this film in Russia and Finland or Canada. We are looking for funding for this project and also looking for a co-production partner. We will be filming this film where we are lucky enough to get funding.

Also, scripts for the sequel and triquel of the film have already been written.

If you are interested in cooperation with us on the filming of the comedy Lumberjacks, or you have questions, write to us prad@prad-media.ru

Comedy films System X and Lumberjacks can be filmed as TV series. Other projects are presented below.

The series is a mystical detective thriller, the script of the first series was written.

We are planning filming in the format of a TV series or web series.

2) We don’t care about politics

We are planning filming in the format of a TV series or web series.

We have two online media