Science fiction comedy System X is getting ready for release in 2021.

The full-length sci-fi comedy System X will be released in 2021. And we are planning to shoot a sequel to this film. We invite investors, advertisers and sponsors to cooperate.

The film turned out to be interesting, light, funny, entertaining and reasonably reasonable. There are no “below the belt” jokes and bloody scenes in the film, so System X will be interesting to watch with the whole family.

The film was shot in the eclecticism of genres: satirical comedy, absurd comedy, espionage detective, adventure and science fiction. Despite the existence of fantastic and absurd episodes, this film contains both truthfulness and logic.

Since this is a fantastic comedy, the creators of the comedy System X are now creating the animation and visual effects of the film. And also studio dubbing is ahead. 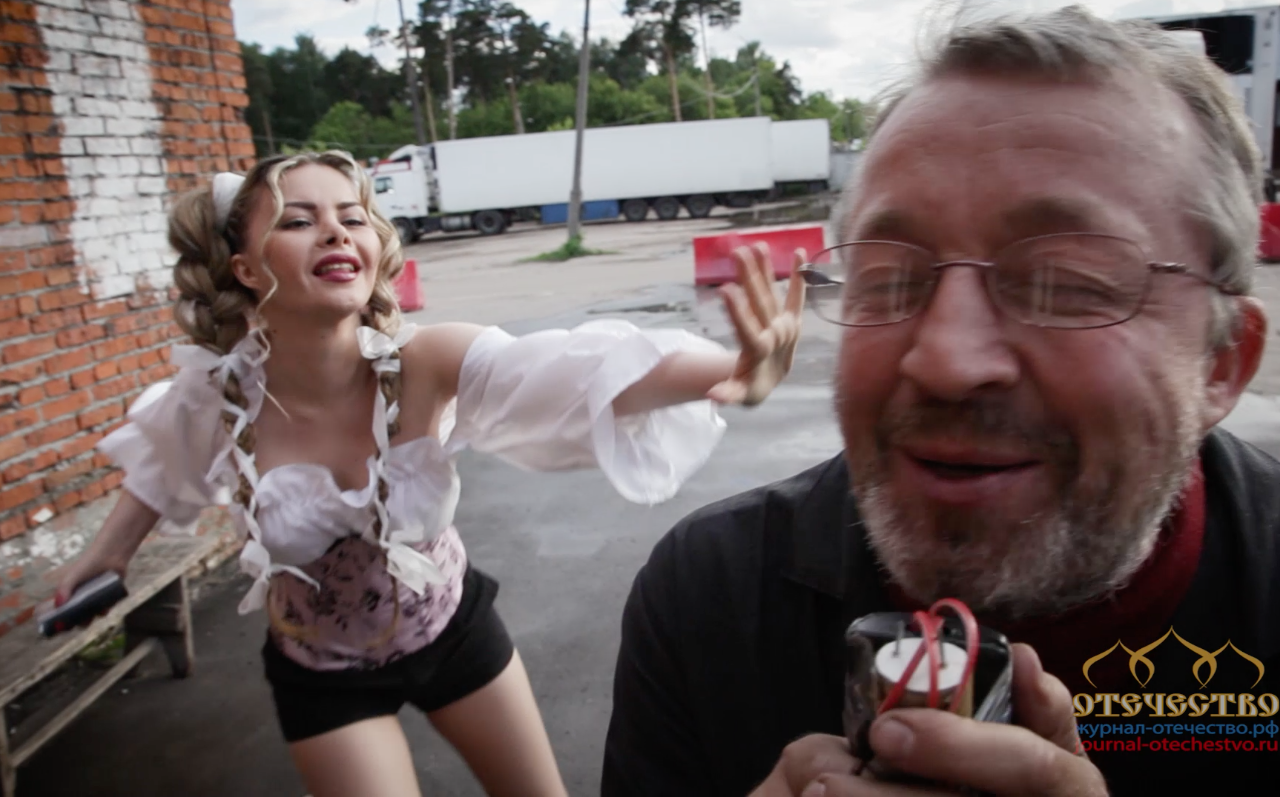 What is System X movie about:

Comedy System X is in post-production. We do visuals and sound. We plan to remove the sequels under the code names “System X. Ice Age” and “System X. Infection”. 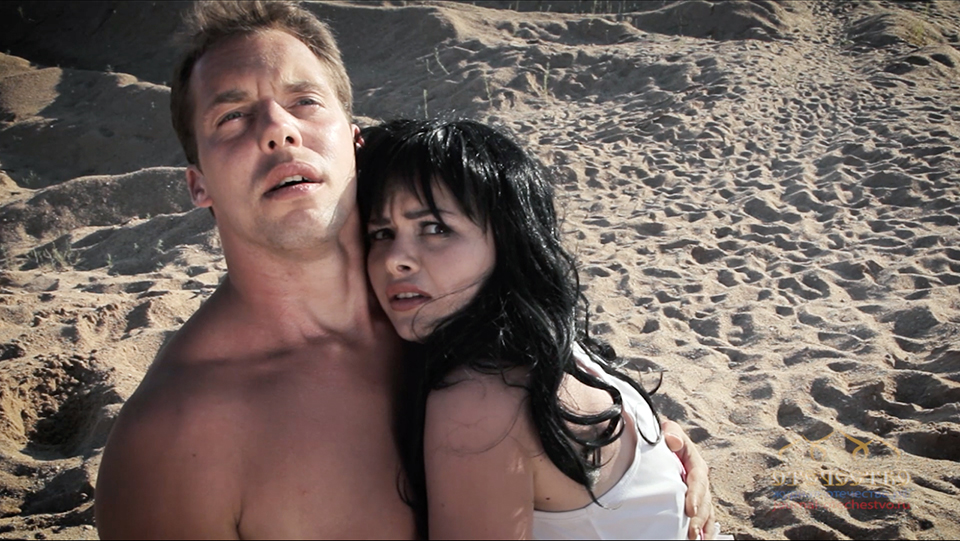 Test screenings in focus groups of a rough cut of the film showed that the comedy System X lifts the mood of the audience and this comedy is very well remembered, as it is very different from other content. When viewers watch System X, they get rest and pleasure. The audience laughs in those parts of the comedy film where the filmmakers did not expect laughter. And also the viewers are adopting the phrases of the heroes of the film.

System X is looking for comedy buyers and investors. 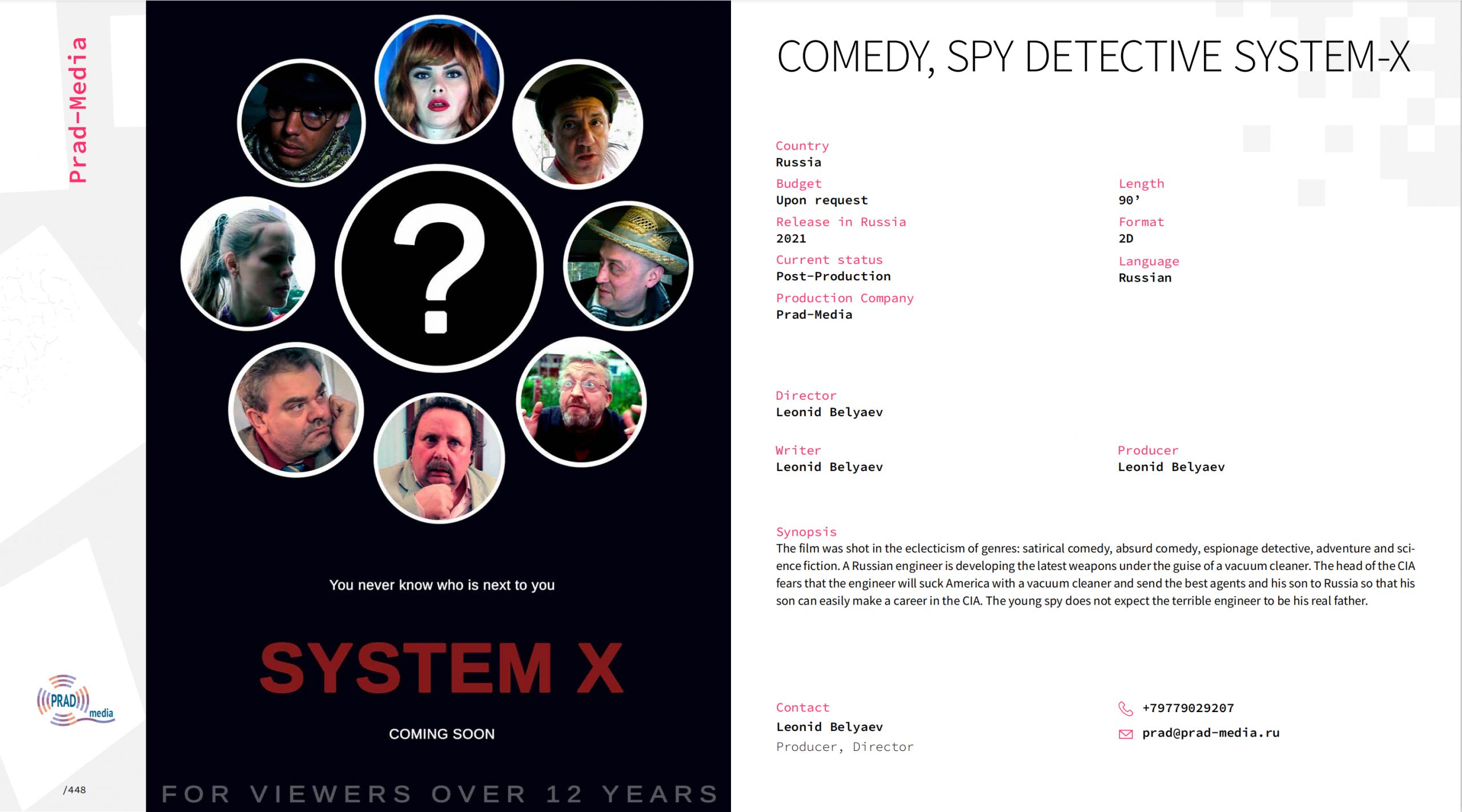 We invite investors to the comedy series System-X. Ice Age 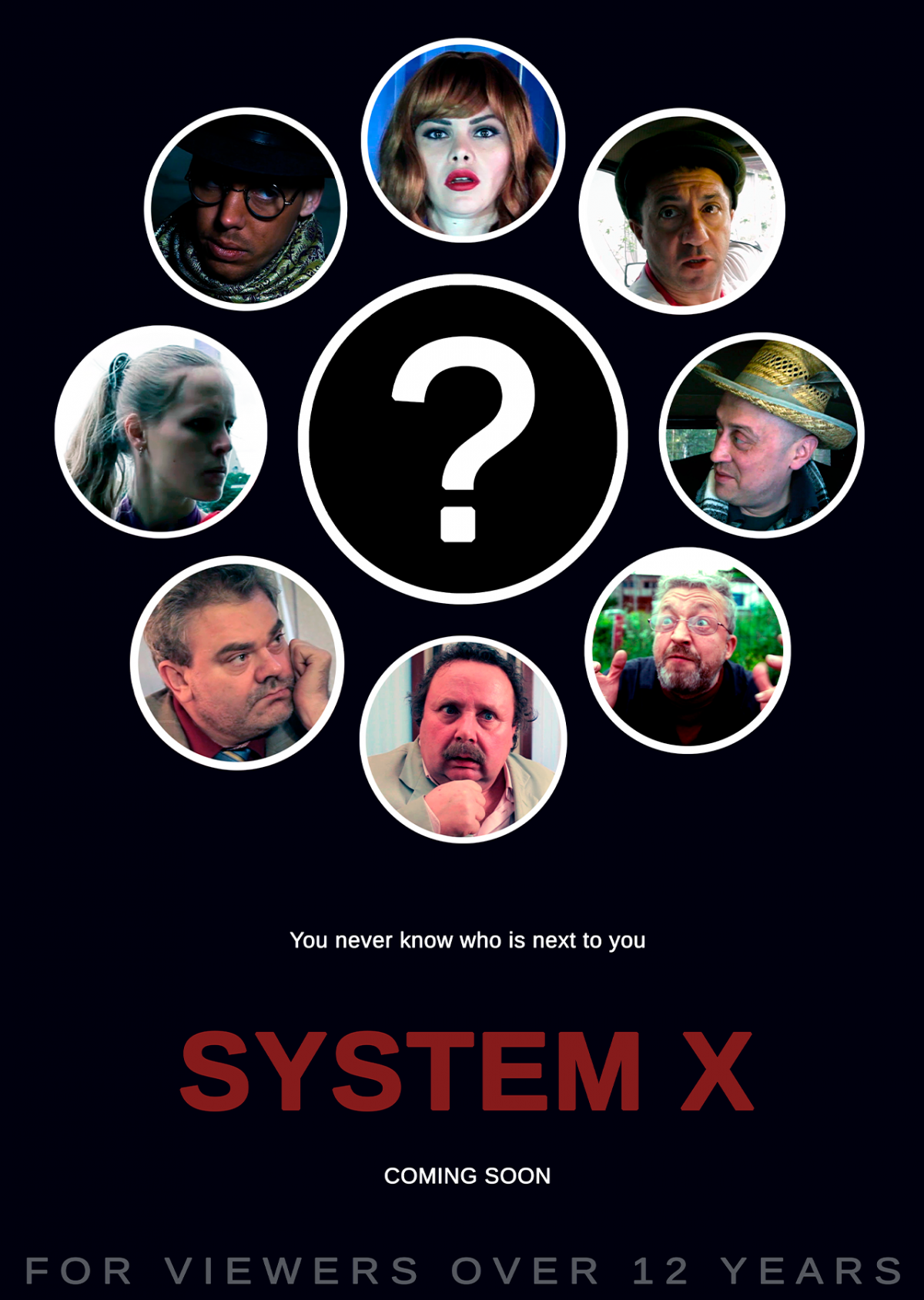