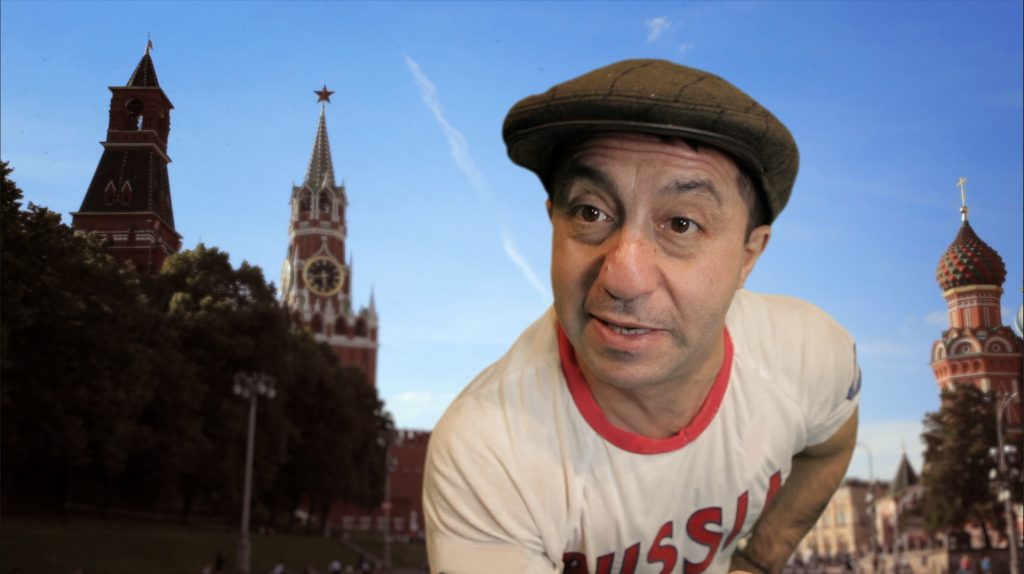 Work in progress. The 1st and 2nd episodes are already shot. The stage of readiness is post-production.

A Russian engineer* invented a terrible weapon and disguised it in a vacuum cleaner. The head of the CIA fears that the engineer might suck all of America and send the best agents to destroy the weapon. And he also sends his son on this mission so that he has an easy career at the CIA. The young spy does not expect the terrible engineer to be his real father.

*Nicknamed the Pofigist – means a person who does not care about the consequences, a careless person, a nihilist.

The Russian engineer is developing a super refrigerator, which has made it unbearably hot in Russia and unbearably cold in America. The CIA chief leaves for Russia with a mission to destroy the refrigerator and save his son. Spy war can lead to the death of mankind. The head of the CIA, the colonel of the FSB and the engineer together save the world from destruction.

A mysterious scientist developed a dangerous virus, placed all the inhabitants of the planet under house arrest and decided to become the ruler of the world. The Russian engineer has developed a weapon to destroy the virus. All the intelligence services of the world rushed to Moscow to steal his secrets. 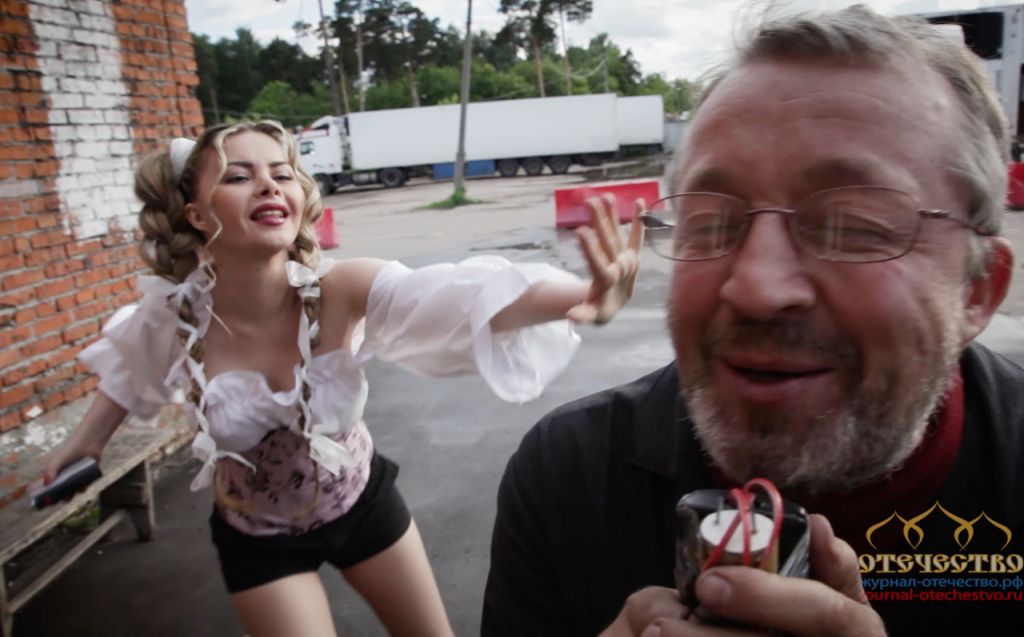 The film was shot in the eclecticism of genres: satirical comedy, absurd comedy, espionage detective, adventure and science fiction. Despite the existence of fantastic and absurd episodes, this film contains both truthfulness and logic. And the film turned out as its author Leonid Belyaev planned to create – interesting, easy, funny, entertaining and reasonably reasonable. The film will be interesting to watch with the whole family.

The film turned out the way the scriptwriter and director Leonid Belyaev conceived it – light, fun, at the same time entertaining and instructive, if you watch it, the viewer will receive both relaxation and pleasure that the whole family can watch. See “System X” – it will be interesting!

Oh god what is it? ))))))))) Superman is generally cool … that’s straight generally cool)))) A parody of a parody directly)) but I think in order to neigh and completely turn off the brain – that’s what you need! )

This is the debut project of scriptwriter and film director Leonid Belyaev. System X by genre is a satirical comedy in the style of a sci-fi, spy detective story for adults 12+. Despite such eclecticism of genres and the presence of fantastic episodes, this film has both truthfulness and logic.

Closed test shows in the focus groups of the draft film assembly showed that the comedy System X raises the mood of the audience and is very well remembered, since it differs greatly from the flow of other content. When watching the comedy “System X”, the viewer gets rest and pleasure. And what surprises the authors of the film, the audience laughs in those places of the comedy where the creators of the film didn’t expect laughter, and the audience “adopt” phrases of the characters of the film.

The second teaser is assembled from draft filming material.

The comedy System X is getting ready for release in 2020. 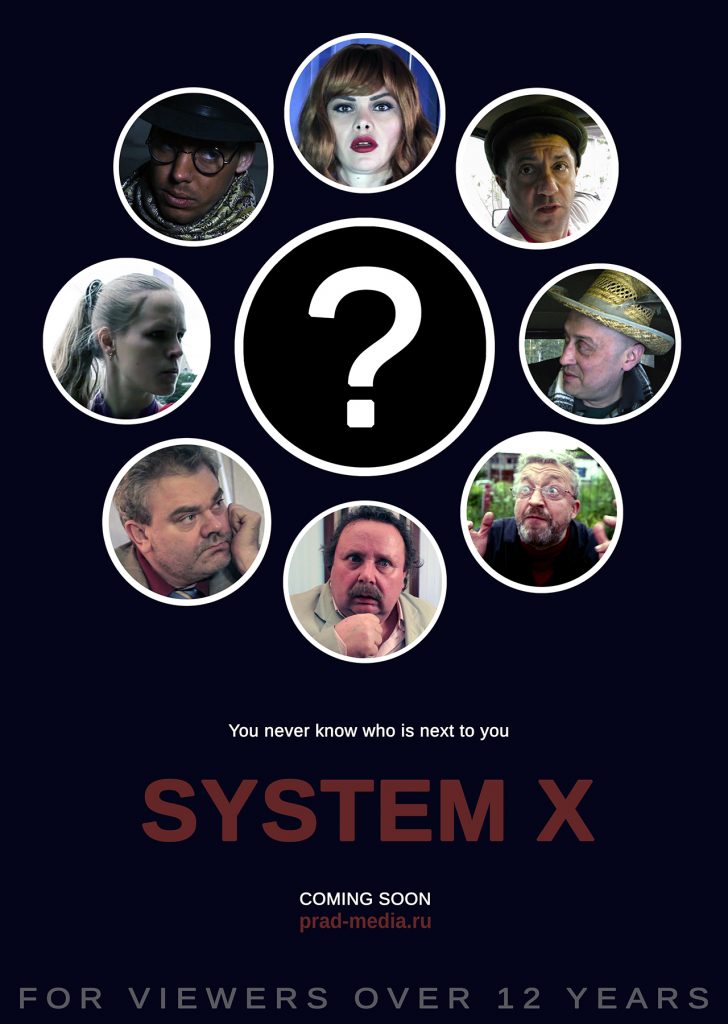